London is the capital city of England and the United Kingdom. It is the most populous region, urban zone and metropolitan area in the United Kingdom. Standing on the River Thames, London has been a major settlement for two millennia, its history going back to its founding by the Romans, who named it Londinium.

London is a leading global city, with strengths in the arts, commerce, education, entertainment, fashion, finance, healthcare, media, professional services, research and development, tourism and transport all contributing to its prominence. It is one of the world’s leading financial centres and has the fifth-or sixth-largest metropolitan area GDP in the world depending on measurement. London is a world cultural capital. It is the world’s most-visited city as measured by international arrivals and has the world’s largest city airport system measured by passenger traffic.

London has a diverse range of peoples and cultures, and more than 300 languages are spoken within its boundaries. It is a major centre of higher education teaching and research and its 43 universities form the largest concentration of higher education in Europe. 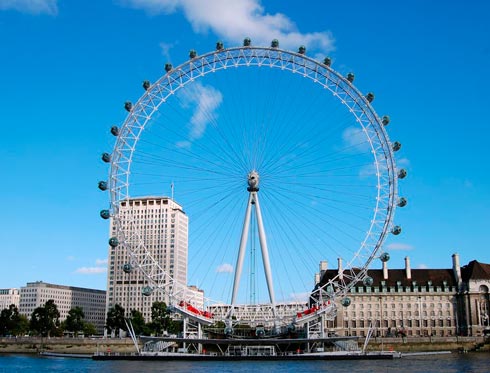 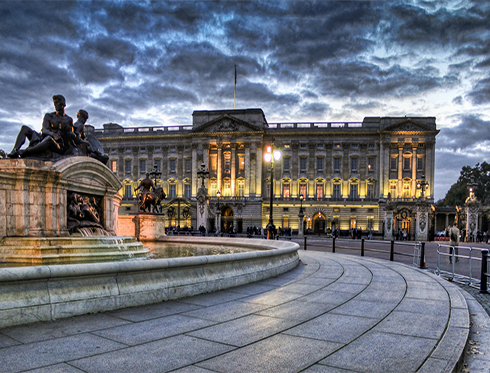 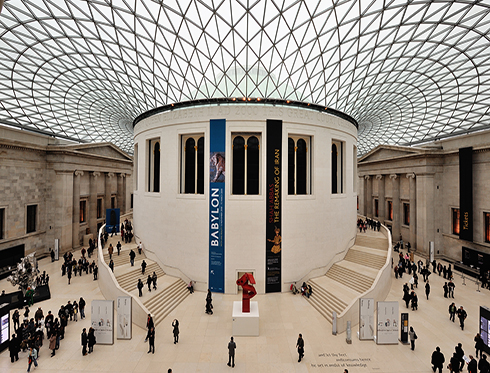 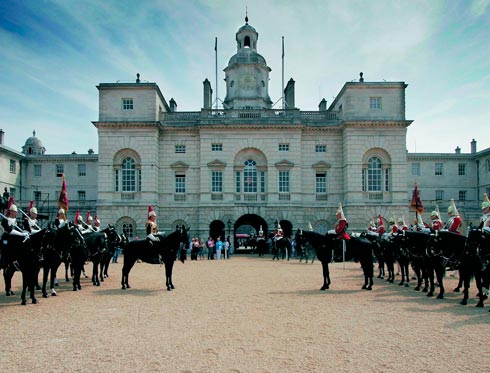 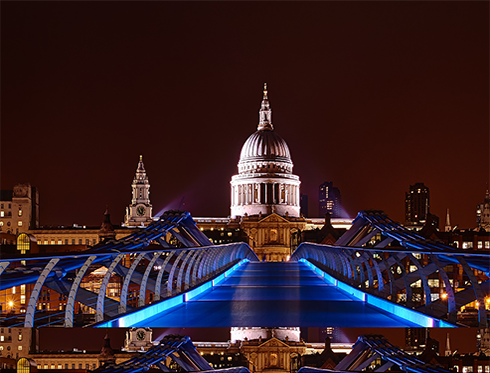 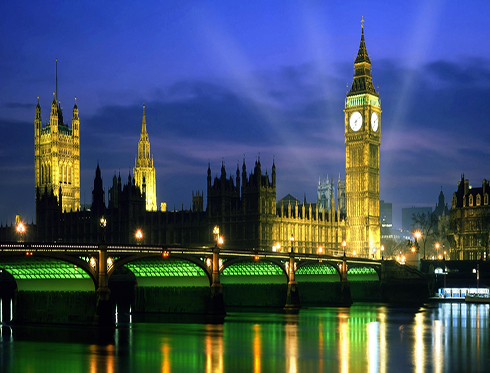